Get strategic. Get a map! 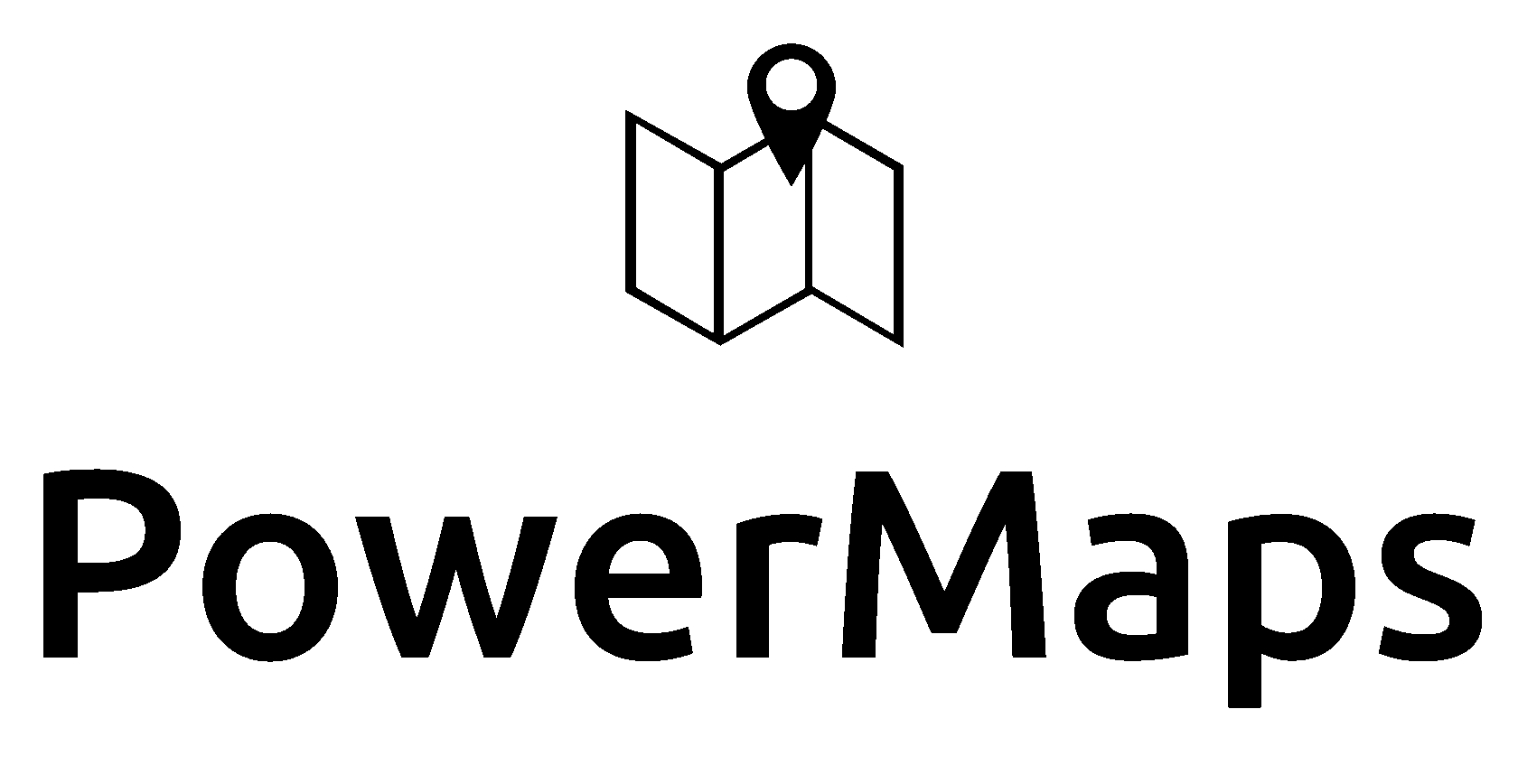 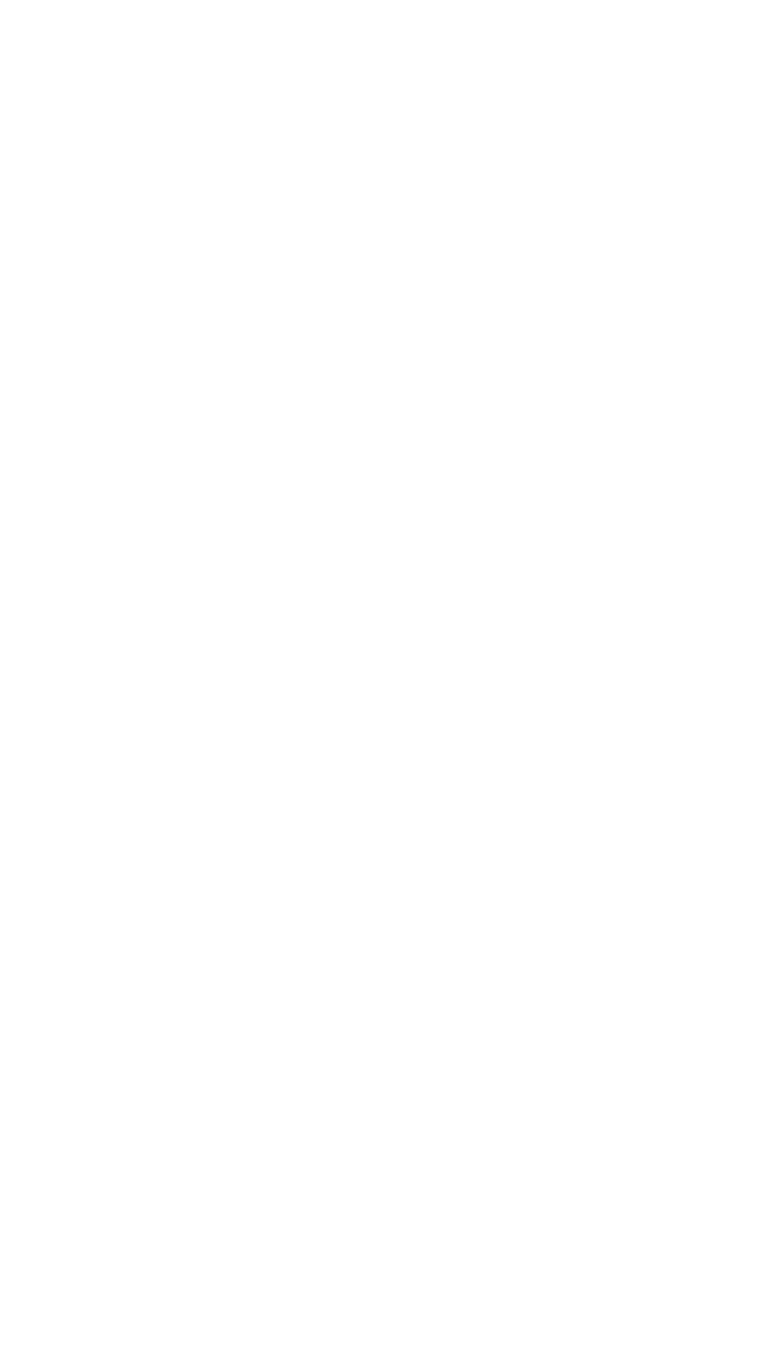 Themistocles had a map and could see that instead of attacking the Persians at sea or defending around Athens he could send his navy north, block the straits of Artemisium and force the Persians along a narrow coastal path towards Thermopylae. There an advance force of just over 7,000 could ambush the 100,000 strong Persian army and delay them long enough that the rest of the Greek army could mobilise.

Themistocles used a map to decide:


If you want to get strategic, get a map!
Learn how to become a strategic player
LEARN MORE 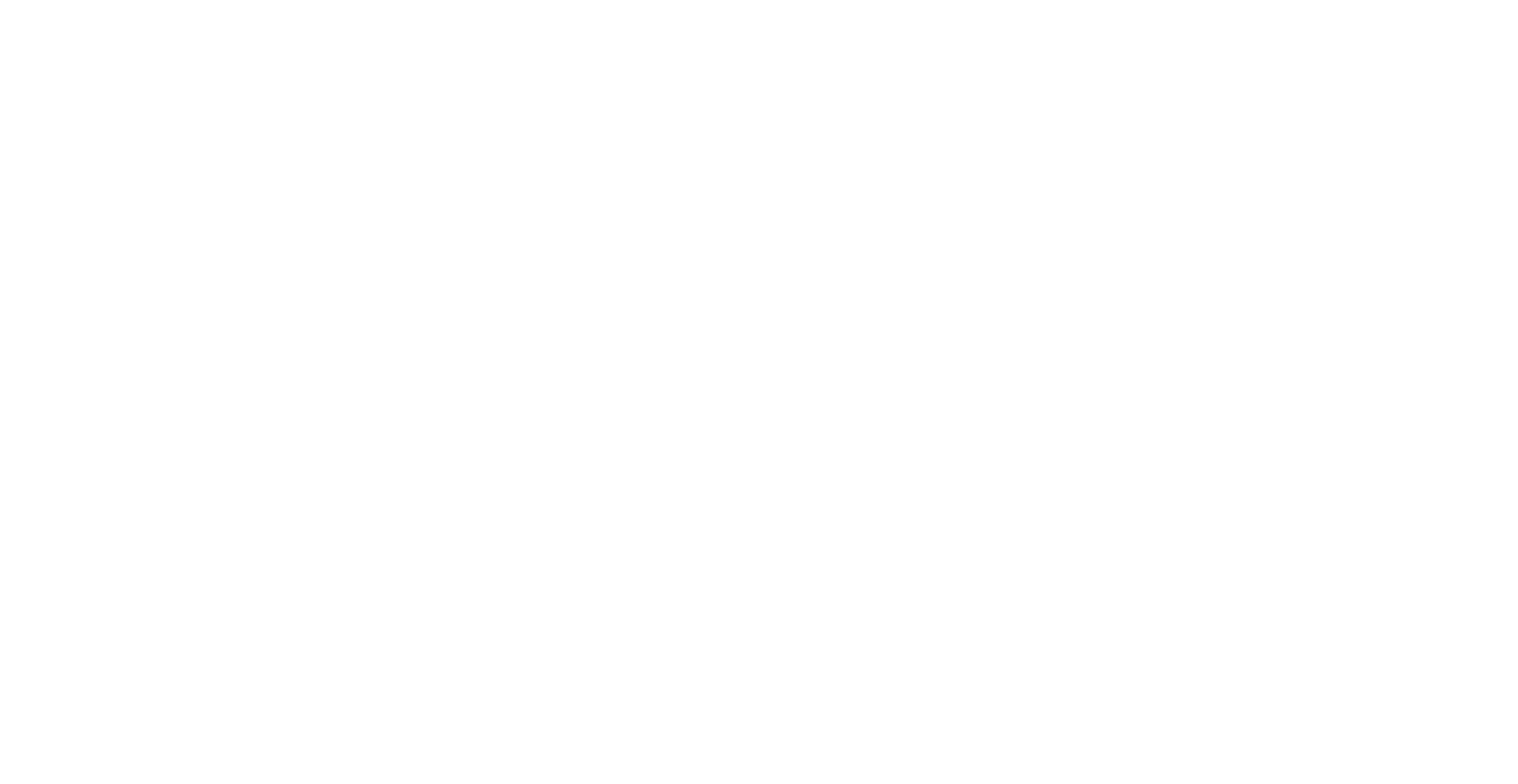